Measuring a community development project’s performance is critical to its success, and Southern Bancorp Community Partners developed a social metrics program to do just that. Click here to read more about how we are measuring improvements and defining... 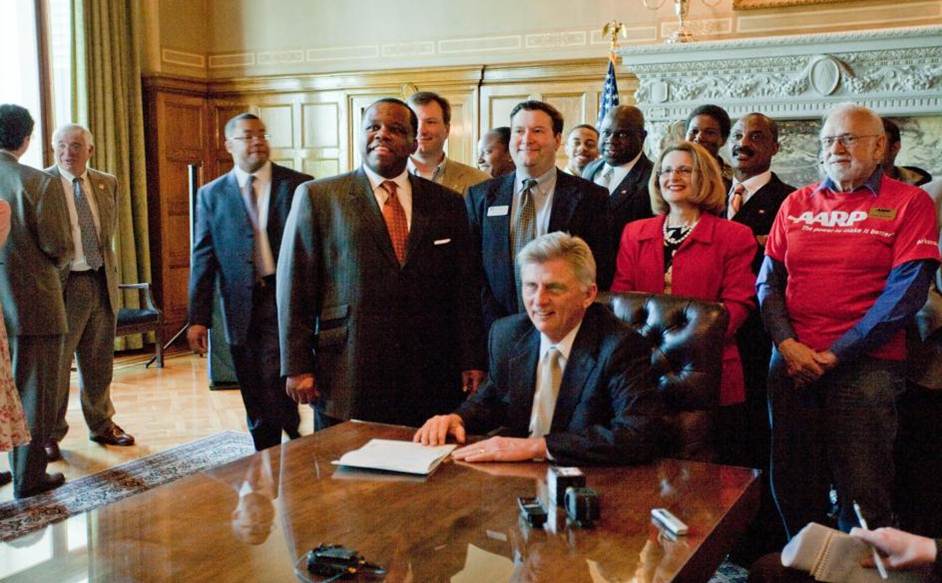 Southern’s policy team helped to enact the shell legislation for the Arkansas Housing Trust Fund in 2009. 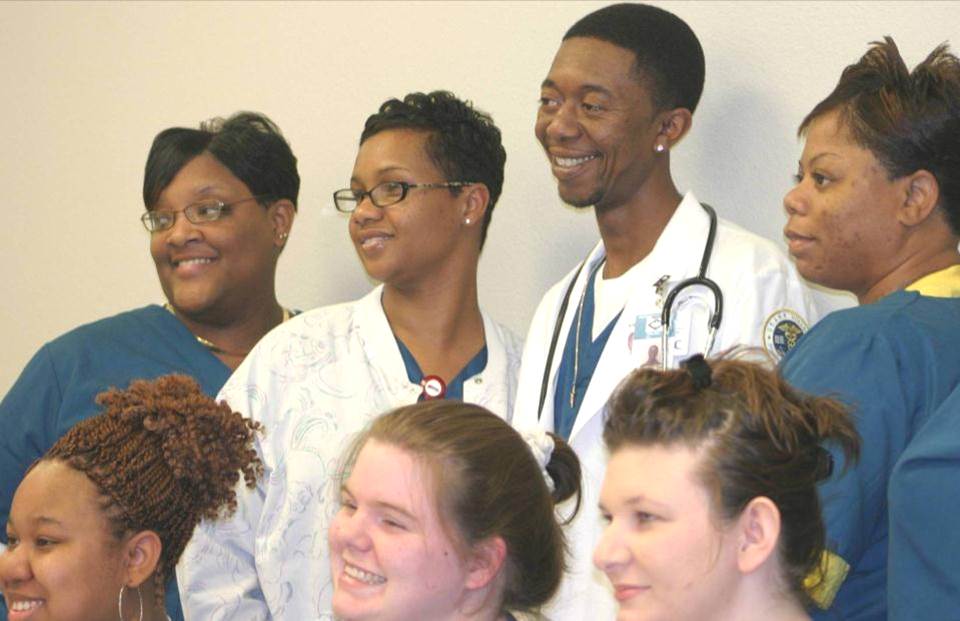 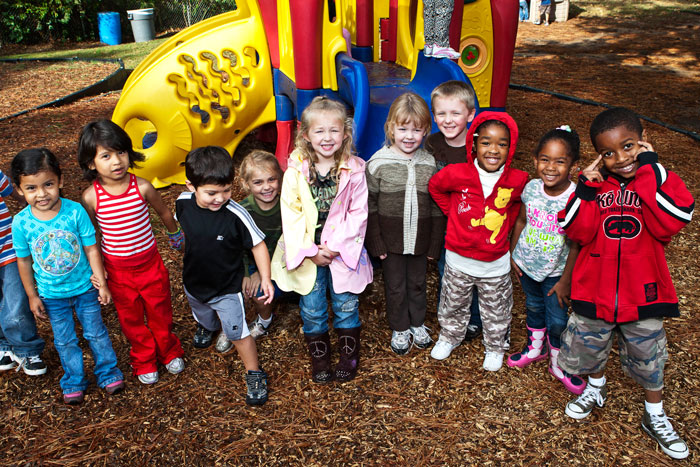 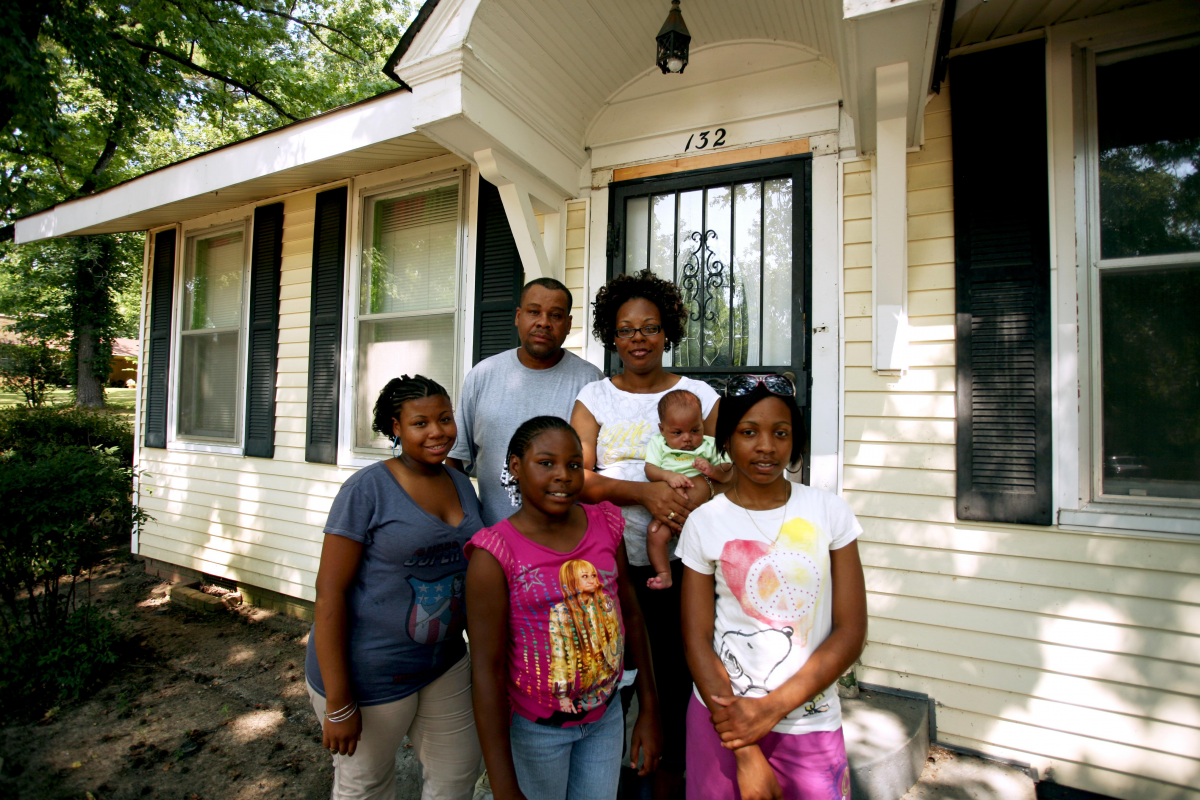 Southern’s policy team helped increase the state minimum wage in Arkansas by 21% in 2006. 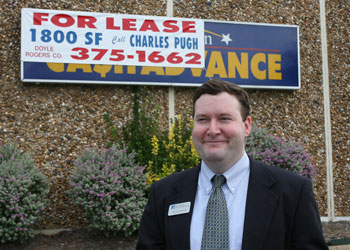 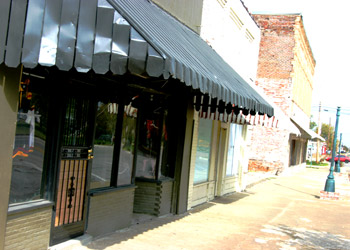 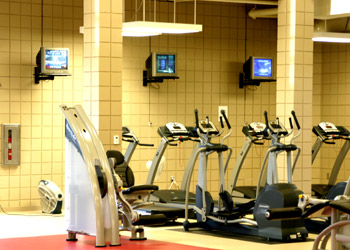 Southern worked with several partners to finance and build a $4.5 million health and wellness facility. 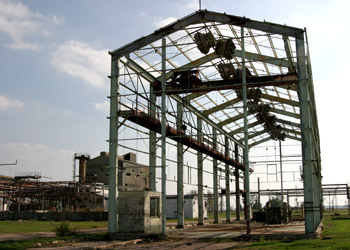 Residents identified the formation of biodiesel industry as a goal in the Phillips County Strategic Community Plan; however, they were unsure how to attract the industry to Phillips County. After Southern funded a $30,000 feasibility study, the numbers compelled a local investor group to capitalize on the opportunity. 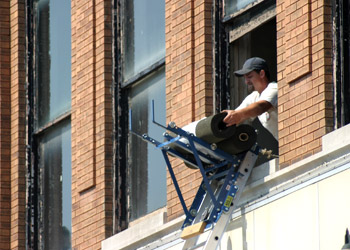