For more than thirty years, Southern Bancorp Community Partners has been working to provide entrepreneurs, homeowners, and individuals with the financial tools needed to achieve the American Dream – regardless of their zip code. From credit repair and financial education to lending and public policy advocacy, Southern Bancorp Community Partners has a long history of creating economic opportunity in communities that need it most. Learn more about our work in our strategic plan. 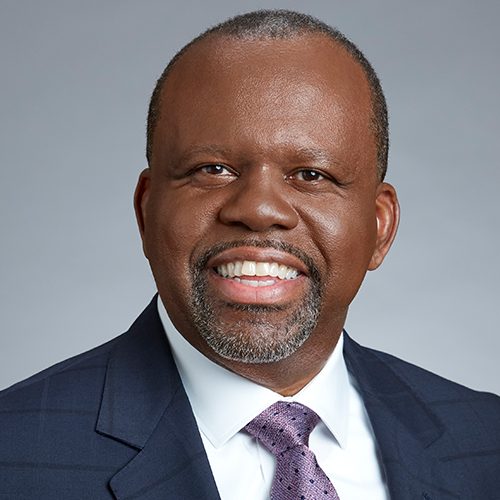 Southern was founded nearly thirty years ago when some of the nation’s most notable political, business and philanthropic leaders, including Bill Clinton, Rob Walton, Muhammad Yunus and the Winthrop Rockefeller Foundation to name a few, came together around a central idea – that the economic challenges facing many underserved communities could in part be addressed through the creation of a values-based financial organization focused on providing these services to those who most need them. With an initial investment of approximately $10 million and a mission to create economic opportunity, Southern has grown to become one of the most effective and largest community development organizations in the United States, as well as a model for an entire industry of mission-focused financial institutions known as Community Development Financial Institutions. Southern Bancorp today is a $1.5 billion asset organization with over 65,000 customers and 48 branches located primarily in underserved markets in the Mid-South.

Prior to leading Southern, Williams served as managing partner at the law firm of Carney, Williams, Bates, Pulliam & Bowman, PLLC, where he focused on representing institutional investors and consumers in class action litigation against some of the nation’s largest publicly traded companies. Williams also served three terms of elected office in the Arkansas House of Representatives (2008-2013), serving as Speaker Pro Tempore of the 89th Arkansas General Assembly. As a lawmaker, he was recognized nationally for his legislative accomplishments, including being named a Champion of Small Business by the National Capital Coalition, an Aspen-Rodel Fellow in Public Leadership by the Aspen Institute, and listed as one of 12 state legislators from around the country to watch by Governing Magazine. Williams received his Bachelor of Arts degree from Hendrix College, his Juris Doctor from Vanderbilt University School of Law, and his Master of Laws degree in Securities and Financial Regulation from Georgetown University Law Center in Washington, D.C. 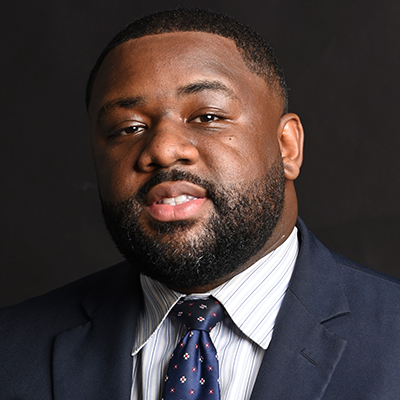 Prior to his role at Southern Bancorp Community Partners, Young spearheaded ecosystem-level capital deployment as Director of Capital Programs for Epicenter, the entrepreneurship hub of the Greater Memphis region. In his role, Anthony connected entrepreneurs to a variety of capital types and helped to ensure equitable access to capital across the Memphis community.

Proceeding his work at Epicenter, Anthony served as the Economic Development Director at River City Capital, an affiliate of Community LIFT, where he led the organization’s strategies to support economic development in distressed Memphis neighborhoods and was instrumental in developing new products, new policies, and a new go-to-market process.
Young previously worked in the banking industry for 10 years, serving most recently as Branch Manager for Regions Bank. While at Regions, he received the Chairman’s Club Award, which is the bank’s highest honor, and was a graduate of Regions’ Emerging Leaders Program. He also has an extensive background in commercial lending, cash flow analysis, and strategic management.

In 2018, Anthony was one of 27 national economic development leaders selected into the Opportunity Fellows Program, an initiative aimed at leading systemic change through diversity, equity and inclusion in the CDFI Industry. In 2020, Anthony graduated from the Executive Class of Leadership Memphis, and was selected as Top 40 Under 40 by the Memphis Business Journal.

Young is an alumnus of the University of Mississippi. 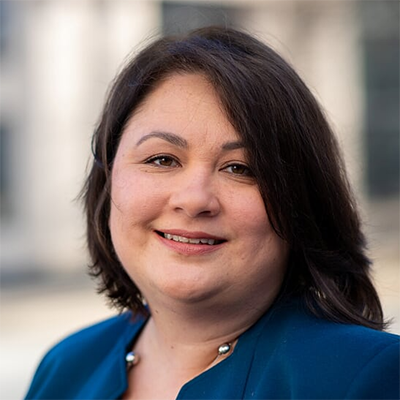 Janie Ginocchio is the Director of Public Policy and Advocacy for Southern Bancorp Community Partners. She is responsible for advocating for public policies in Arkansas, Mississippi, and at the federal level that create economic opportunity in underserved communities and empower individuals to save, reduce debt, and increase their net worth. She also leads research and publication initiatives around these issues. Prior to joining SBCP, she championed systems and policy change for vulnerable populations during her tenure as lead policy and program analyst for the Arkansas Foundation for Medical Care (AFMC) and as the coordinator for the Arkansas Adverse Childhood Experiences and Resilience Workgroup. She holds a Bachelor of Arts in English from Georgetown University and a Master of Public Administration from the University of Arkansas – Little Rock. 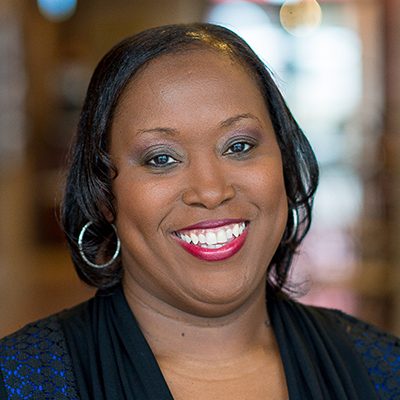 Mary Warner Bell is responsible for all of SBCP’s accounting functions, compliance issues, funder reports, budgeting, all financial reports, auditing, and tax returns. She also prepares financial documents, transfers, and financial reporting for programmatic and lending efforts, and is experienced in managing the financial aspects of federal government grants. Ms. Bell also manages both compliance with diverse grants and loans providing loan capital for SBCP’s lending and the deployment of all loan funds.  Ms. Bell has a bachelor’s degree in accounting from Henderson State University and more than 30 years of experience in non-profit and bank-related accounting. 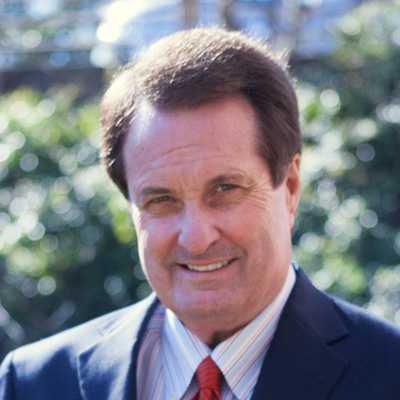 As Southern Bancorp Community Partners’ Chief Lending Officer, Gary Griffin is responsible for establishing internal loan controls, policies and procedures that ensure the quality of SBCP’s loan portfolio. Griffin has 45 years of banking experience, holding lending and managerial positions in several regional banks as well as serving as Regional CEO for Southern Bancorp Bank, overseeing all operations in Southern’s North Region. He received his bachelor’s degree in accounting from Harding University and is a graduate of the Stonier Graduate School of Banking at Rutgers University and the National Commercial Lending Graduate School at the University of Oklahoma.

For speaking engagements, press kits, and all other media inquiries, please contact us at media@banksouthern.com.

Want to help create economic opportunity by becoming a wealth builder for everyone? Please visit the Careers page for all available openings

Every day, we are working to create economic opportunity in our communities. Keep up with the latest happenings by following us through social media or getting our Mission Newsletter.