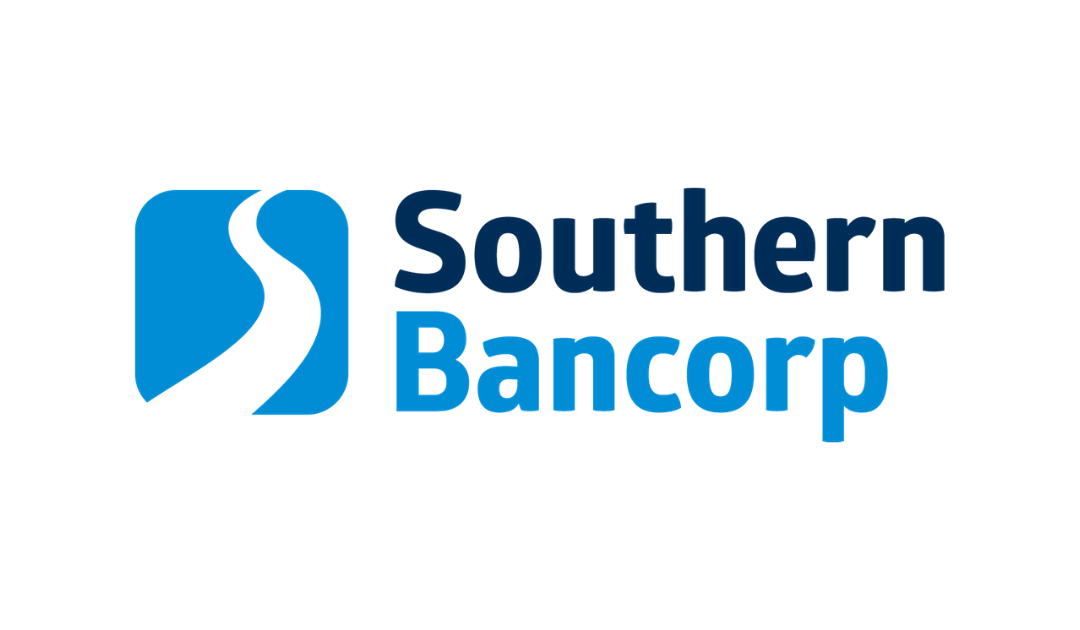 On July 7, the Consumer Financial Protection Bureau (CFPB) announced that it had revoked the mandatory underwriting provisions of the 2017 Payday Lending Rule. This removed the requirement that payday lenders first determine a potential borrower’s ability to repay before making the loan. The rule was meant to lessen the possibility of individuals falling into the infamous payday lending debt trap, whereby consumers take out a loan for a fee and are then required to pay the loan back in a short amount of time, usually a couple of weeks. The problem arises when these individuals, usually low-income borrowers, are unable to pay back the loan in such a short period of time and must then “roll over” the loan with a new fee added, and the cycle starts over.

“We are disappointed in the CFPB’s decision to rescind the underwriting mandate in the Payday Lending Final Rule,” said Darrin Williams, Southern Bancorp, Inc., CEO. “As a Community Development Financial Institution, Southern serves rural, low-income communities in Arkansas and Mississippi, and therefore we see the devastating impact predatory lenders can have on the financial stability of those who need access to capital the most. This is especially true in Mississippi, where storefront payday lenders outnumber Burger King, McDonald’s and Starbucks combined.”

Payday and similar loans are designed to be small, short-term loans lasting two to three weeks, though annual interest rates can be as high as 500 percent or more. A 2014 CFPB report showed as many as 80 percent of payday loans are extended or rolled over into another loan within two weeks, and borrowers often take out multiple loans with many averaging 10 payday loans a year.

“The COVID pandemic’s economic fallout has rendered low-income families more vulnerable to predatory lenders as they struggle to maintain financial resilience,” Williams said. “ Now, more than ever, we must encourage public policies that protect consumers and facilitate the creation of responsible lending products that help, not hurt, families working to survive the current economic downturn and build future stability.”