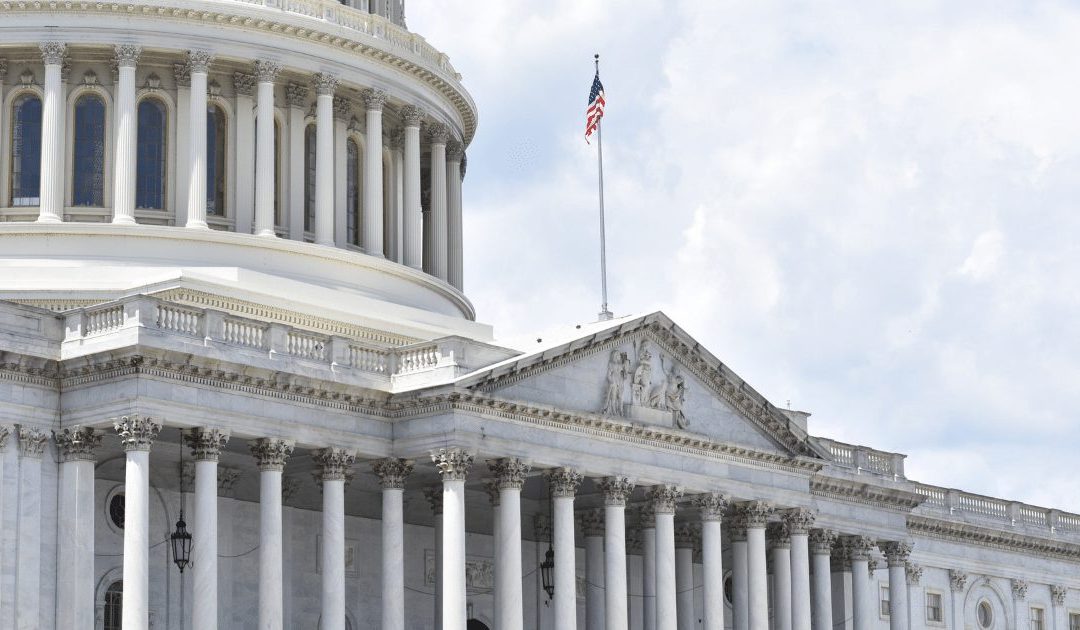 This is the first major legislation to address the economic crisis since the passage of the CARES Act in April. The Paycheck Protection Program (PPP), a forgivable loan program for small businesses administered by the Small Business Administration and created by the CARES Act, has received intense criticism about large loans made to companies such as restaurant chains and powerful law firms while the smallest businesses went unaided. In response, $10 billion was set aside for CDFIs and MDIs to make loans for the second round of the PPP in May.

Because of their unique position as mission-driven financial institutions designed to serve underserved communities, CDFIs have successfully assisted thousands of the small businesses who would otherwise have no access to capital.

Southern was an active lender under the Paycheck Protection Program (PPP), originating $112 million in PPP loans. The smallest loan was for $200 and $87,347 was the average loan amount for both rounds of funding. In terms of business size, nearly 80 percent of Southern’s PPP loans went to businesses with 10 or fewer employees.

But Southern is just one example of the hundreds of CDFIs and MDIs that are serving on the front lines of the financial crisis in communities other financial institutions have abandoned or ignored. Just 303 participating CDFIs, almost a third of the certified CDFIs in the country, made more than 100,000 PPP loans for a total of $7.4 billion.

As a result of the success CDFIs and MDIs have had servicing very small and minority-owned businesses in low-income communities, the industry is drawing significant interest from policymakers and the private sector. To ensure future success and resiliency for the markets CDFIs and MDIs serve, policymakers must continue to build supportive policy that increases the capacity and footprint of CDFIs and MDIs beyond the current emergency. For the country’s long-term economic success, we can’t go back to “business as usual.”

Photo by Gagan Kaur from Pexels