Banking the Underserved at the Speed of Trust 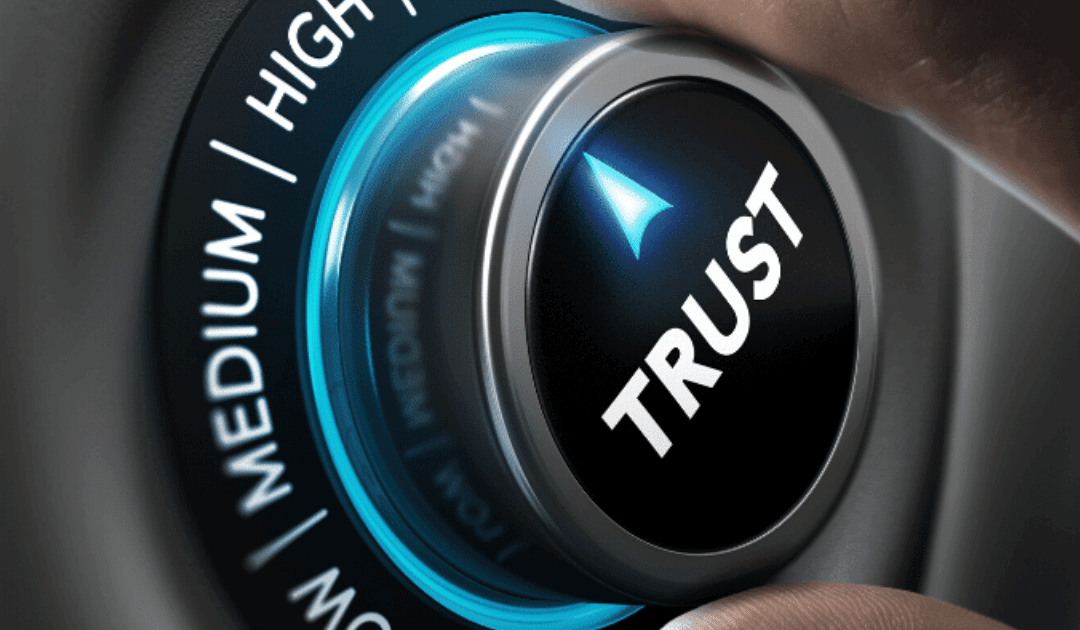 It’s easy to miss important parts of the Delta. At first glance, a juke joint could be mistaken for a roadside shack. A flooded field is actually the start of a productive rice crop. And a neon-lit payday lender might be a debt trap.

Also perhaps overlooked, immigrant communities in the Delta might provide a useful lens to see why Arkansas and Mississippi have higher unbanked and underbanked rates than the rest of the United States. As noted in a 2017 NPR story, the physical and cultural isolation within many such communities can breed financial isolation. There can be language barriers. There might be pressure just to fit in, fly under the radar, or not ask for help until you understand and trust the system.

For instance, in 2017, the consumer bank participation rate was only 35 percent in Mexico.[2] So, if you’ve never had a bank account in your native country, then when you move to a new place, joining the financial mainstream can be difficult for at least two reasons: 1) you might be unfamiliar with how banks work in general, and (2) you’re unfamiliar with the country and systems within which banks work.

It also stands to reason that the information asymmetry could lead people to pay for the convenience of check cashers or other predatory options, without knowing there’s another choice out there.

A new working paper from the Federal Reserve Bank of Atlanta illustrates that as income increases, so do payment options.[3] Lower income consumers are less likely to have credit or debit cards, once again perpetuating a negative feedback loop and making alternative financial services more attractive.

Research has also asserted that immigrants might be able to better traverse these financial roadblocks when they are in a cultural enclave of people like them. They are less likely to use alternative financial services if in a concentrated ethnic enclave.[4] Unfortunately, Arkansas and Mississippi aren’t known for such dense, high-social capital communities.

So, the complexity of the system and the different norms that Americans have about banking can help explain why immigrants might have a harder time building wealth. For instance, the 7 percent of Hispanic or Latino people in Arkansas and 3 percent in Mississippi might build more wealth if the system was easier to navigate.[5]

But beyond an understanding of the system, there’s the element of trust – or lack thereof – that contributes to a higher unbanked population. As Thomas Friedman said in his book, Thank You for Being Late, “Collaboration moves at the speed of trust.”[6]

According to an FDIC survey, the second most commonly cited reason that unbanked households don’t pursue accounts in the financial mainstream is that they don’t trust banks.[7] Underserved folks have reason not to trust the financial sector.

It is easy to be distrustful when banks have actively disinvested in your community. From 2012 to 2017, 794 rural counties lost a combined 1,553 bank branches.[8] This makes a difference in rural states across the South, where the nearest bank branch might be a 15- or 20-mile drive from your home.

If you live in a so-called “banking desert,” there are fewer places to get a loan to buy a house and build individual wealth. There’s also less access to capital to start a business. Further, this creates a negative feedback loop: because there aren’t safe places to access financial services or build wealth, people often resort to paying fees or exorbitant interest rates for alternative financial services. As this effectively siphons wealth from a community, it becomes harder for the remaining banks to operate.

Banking deserts don’t just exist in rural areas, though. In Little Rock, a census tract that includes part of the Heights has 14 bank branches.[9] Meanwhile, a census tract just south of I-630 at the 12th Street Corridor only has one credit union branch.[10]

From lack of familiarity to trust or simply access to a financial institution, there are many reasons why unbanked and underbanked rates are higher across the South.

There are opportunities in these challenges. Not only is addressing the unbanked and underbanked problem the right thing to do, but serving the underserved is a smart business decision. It makes sense to be wealth builders for everyone, everywhere.