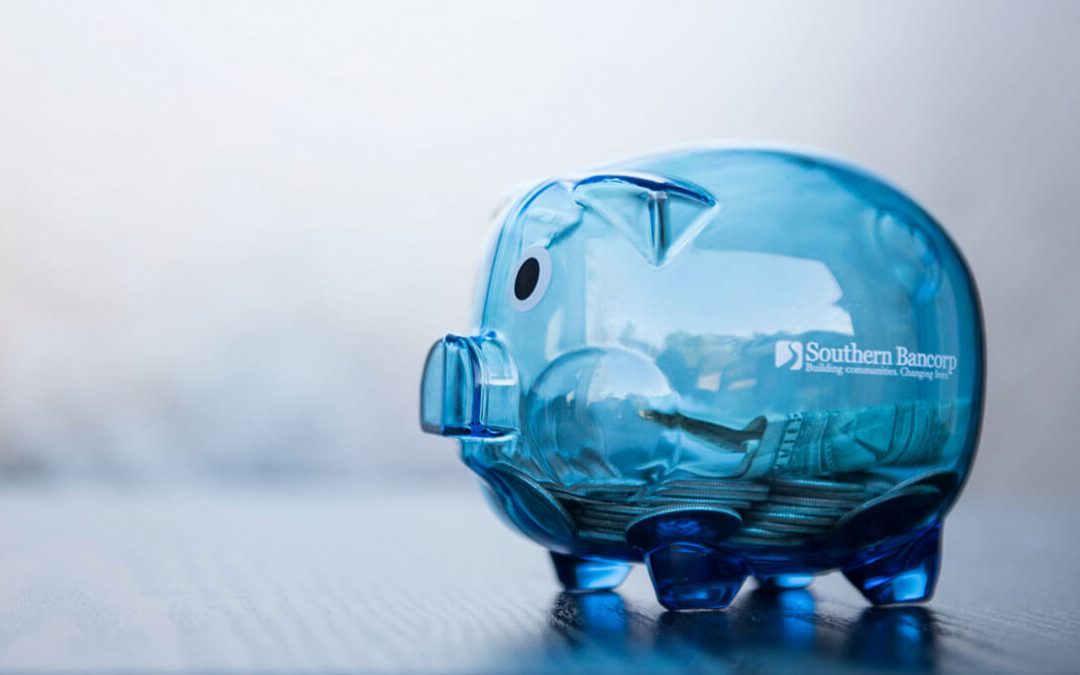 Back in 2004, Southern was a part of a group called Arkansans Against Abusive Payday Lenders (AAAPL), whose sole purpose was to remove payday lenders from Arkansas. It took another five years, many hours in court, and strong advocates in both the private and public sectors, but the last storefront payday lender left Arkansas in 2009. It was one of the rare victories for consumers that still makes a difference today.

While Arkansans enjoy protections from predatory lenders, residents in Mississippi and many other states aren’t so lucky. Now the payday lending industry has successfully lobbied the agency responsible for regulating them to reconsider federal rules designed to reduce financial harm to borrowers. But it’s not too late to make your voice heard and let the government know that borrowers need real protections in place against unscrupulous payday lenders.

What are Payday Loans?

Payday loans are debt traps. They work by offering a borrower a short-term loan to be paid back on the borrower’s next payday. The borrower will often leave a check with the payday lender for the full amount of the loan (plus interest) to be deposited on that next payday, but that’s usually not what happens. Rather, the borrower returns and is only able to afford to pay a part of the loan (usually the interest), so the lender “rolls over” the loan until the next payday and then the next and the next and the next. Borrowers become trapped in a cycle of debt – just paying the interest on these “loans” at an annual percentage rate (APR) of 391%, and these interest fees add up.

Unlike Arkansas, in most states, these usurious “loans” still happen every day. According to the Center for Responsible Lending, borrowers in Mississippi see an average APR of 521% for payday (and car title) “loans” with total costs to borrowers of $229,196,714 annually.

And, these loans are taken out by real folks, like Jennifer Williams, with real short-term financial needs who then end up stuck in a cycle of debt. In 2006, Jennifer had just started a teaching job in Cleveland, MS. She was $100 short on her bills one month, didn’t have a good relationship with traditional banks, and ended up at a check casher (one of 18 in a one-mile stretch of highway in her community).

“’I originally borrowed $400. I had to pay an $87-a-month fee to pay it back,” Williams said. Three years later, she owed nearly $5,000 to nine different payday lenders, at nine different locations, and was totally overwhelmed.

She found Southern and its financial education programming and now has a positive financial future, but not everyone is as fortunate. There’s a way to help them, too.

In 2017, The Consumer Financial Protection Bureau (CFPB) finalized a rule to establish ability-to-repay requirements for payday and vehicle title loans, referred to as the “Ability-to-Repay” rule. This rule requires that “lenders [to] conduct a ‘full-payment test’ to determine upfront that borrowers can afford to repay their loans without re-borrowing” (emphasis added). Preventing the churn of lending prevents the debt trap from taking hold. Borrowers will actually be able to pay off their loans in a reasonable time without having it rolled over and over and over.

The rule is now under assault and the new CFPB leadership has called to rescind this new rule. This change is not only unnecessary, it would be extremely detrimental to those it was put in place to help. The rule was the result of more than five years of careful study that produced “mountains of evidence that the practice of making a payday or car title loan without a determination of the borrower’s ability to repay is an “unfair” and “abusive” practice under the Consumer Financial Protection Act.”

There is absolutely no reason to allow payday lenders unfettered access to consumers in states that haven’t been able to put in place protections against predatory lenders. This rule is needed. Please take a moment and comment here to tell the CFPB to stand by their rule.