Dealing with a full-time job, kids in and headed to college, and the untimely loss of her husband, Mandy Chaney had a lot on her plate—and preparing her family’s taxes was not high on the priority list.

One evening, during her community theater practice in Helena-West Helena, Ark., (pop. 12,282) she made a comment about it to a long-time friend and Southern Bancorp employee, who shared with her something people in the community were regularly surprised to hear—that Southern Bancorp volunteers could prepare her taxes for free.

From 2004 to 2019, IRS-trained Southern Bancorp volunteers have prepared nearly 31,000 tax returns for individuals in our communities, resulting in over $60 million in refunds—over half of which was in the form of the federal Earned Income Tax Credit. That’s money going right back into the community and into the pockets of taxpayers like Mandy.

Southern Bancorp has long recognized that a tax refund is often the largest lump sum payment a family receives all year, which poses a significant opportunity to increase savings. That’s why we created the Split, Save, and Win Sweepstakes to encourage taxpayers to split a portion of their refund into a separate account. Participants are entered into a weekly drawing for $50, and a grand prize drawing for $1,000 at the end of tax season.

Southern Bancorp’s public policy team expanded the tax time savings concept statewide by helping pass legislation in Arkansas that adds an additional direct deposit line to income tax forms so Arkansans can put a portion of their refund directly into a savings account.

All of these efforts are aimed at encouraging individuals like Mandy to save more. And in fact, she did. After working with consumer lender and trained volunteer Brandon Knowlton, she not only had her taxes done in record time, but she also won $50 simply by saving a portion of her refund. 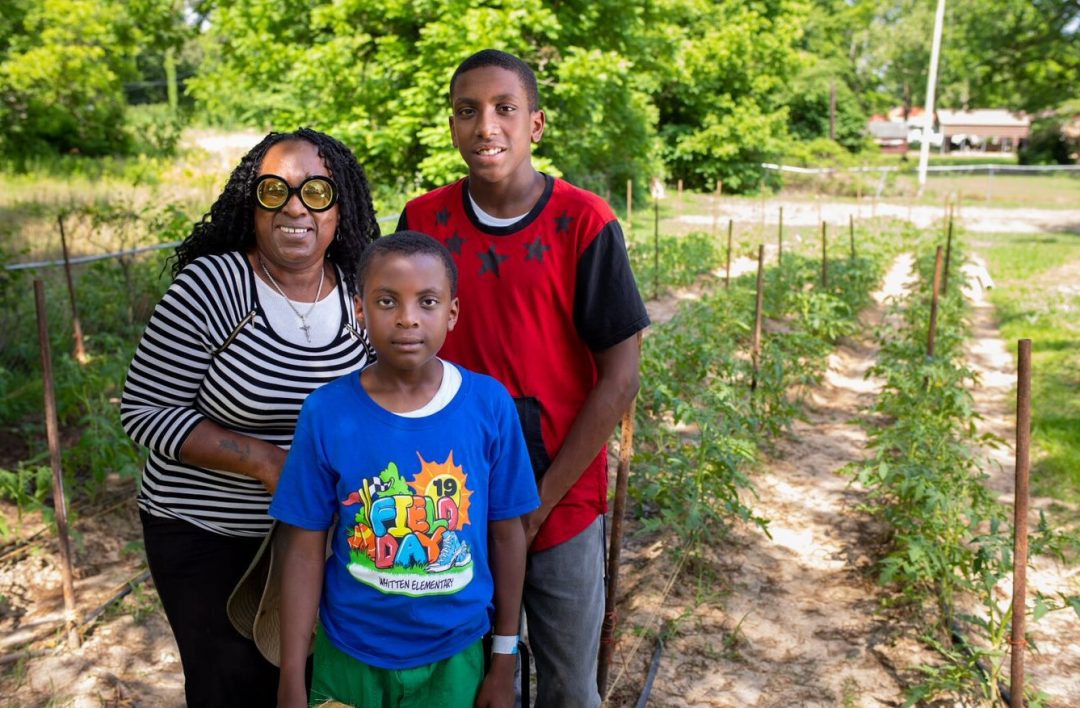 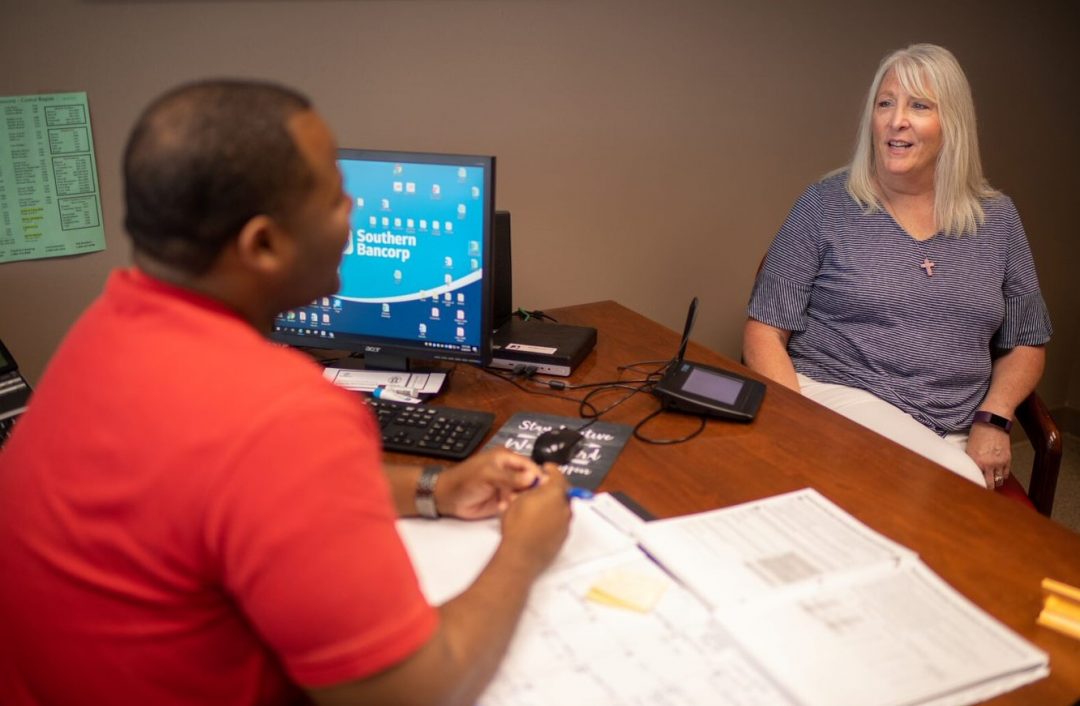 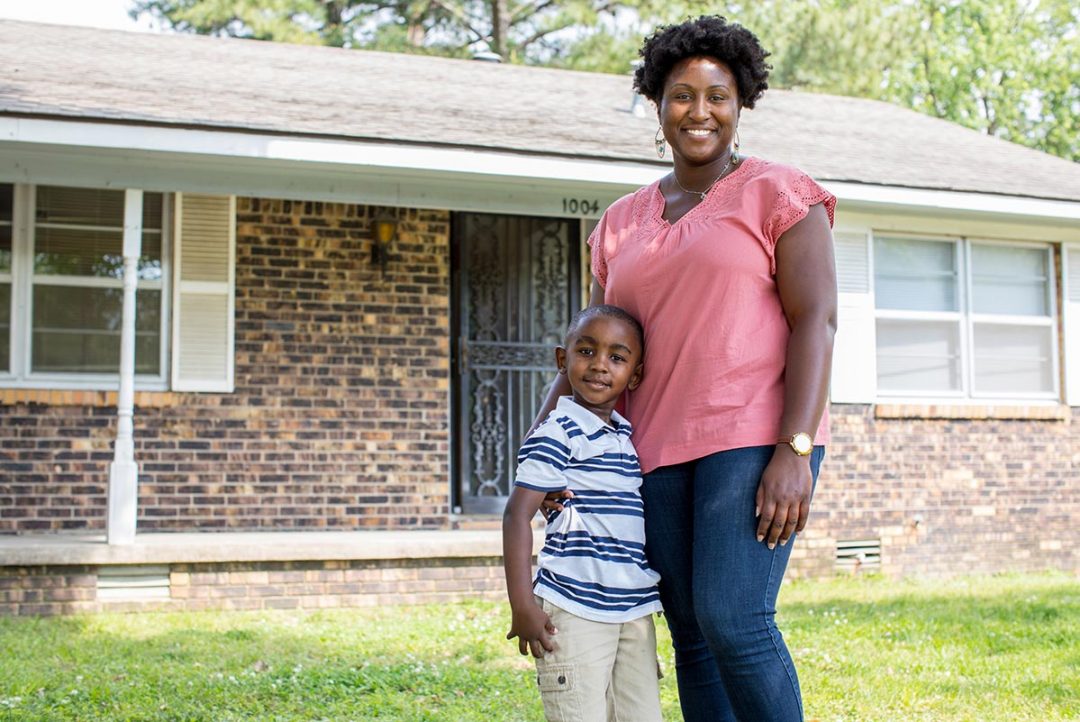 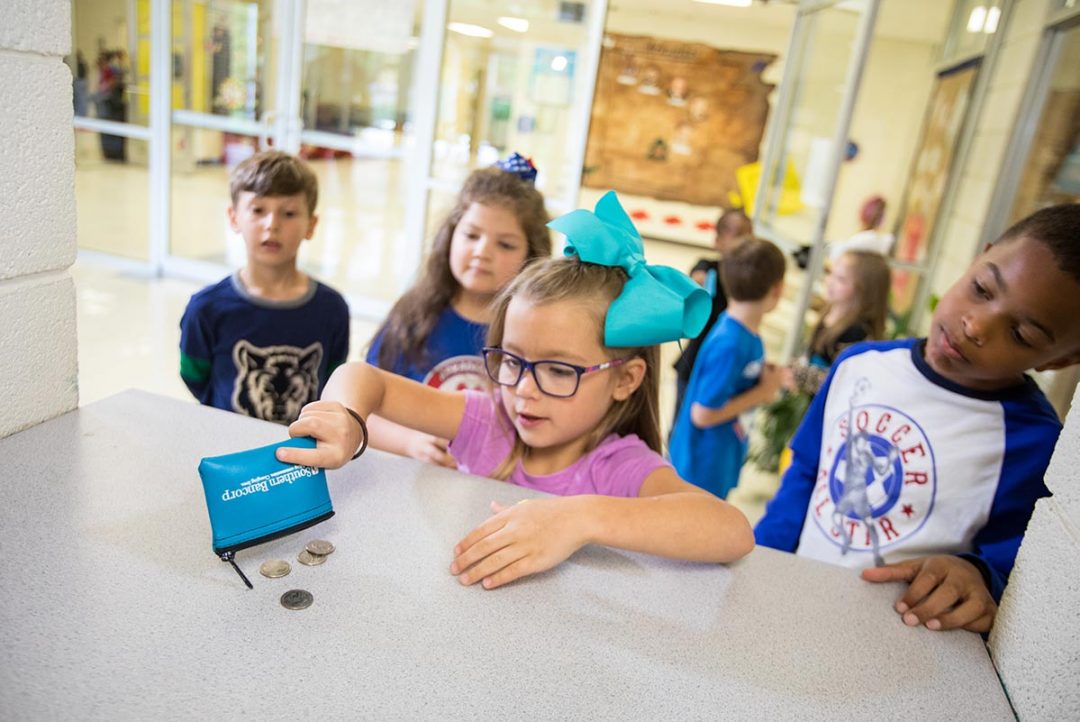