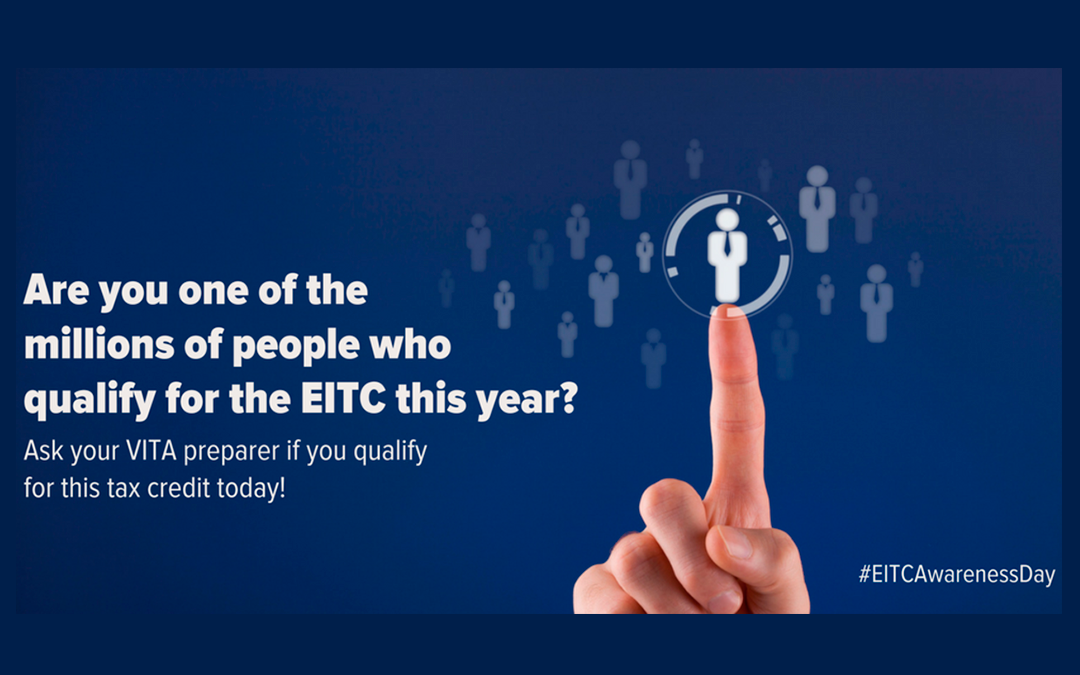 President Ronald Reagan called the federal Earned Income Tax Credit ’the best anti-poverty, the best pro-family, the best job creation measure to come out of Congress.”  This Friday, January 26, 2018, is Earned Income Tax Credit Awareness Day.  Nationally, an estimated 5 to 7 million taxpayers are eligible for the EITC, but do not claim their credits, leaving about $12 billion on the table each year.  State, local, and federal governments, anti-poverty advocates, and others from across the country will participate in a coordinated online effort to spread the word about the importance of the EITC and remind tax filers to ask their tax preparer if they qualify.

At Southern, we know that financial stability is the foundation for healthy families and stable communities, and we support state policies that open pathways to save their own hard-earned money, create a nest egg for financial emergencies and unexpected shocks to their household budget. EITC is a winner for families and local economies.

Twenty-nine states and the District of Columbia have an EITC, which builds on the benefits of the federal EITC.

Learn more about how a state EITC would benefit Arkansas’s economy here:

Learn more about how a state EITC would benefit Mississippi’s economy here: